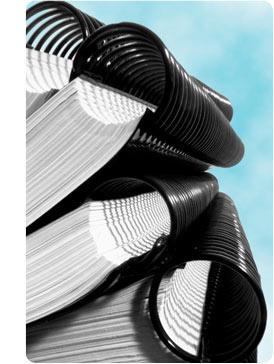 1.5 million in the UK, 7.5 million in the USA and 150 million people worldwide have voice disorders (estimates). To date, however, there has been no large-scale organisation to support and represent them. It is for this reason The Lary Project was created.

Not “just” a sore throat or a hoarse voice

Studies show the negative impact of certain voice disorders on quality of life can be similar to life threatening conditions such as stroke and cancer.

People with speech impediments (the disability category that voice disorders come under) have among the lowest employment levels – only 19% in the UK.

Something affecting the many not just the few 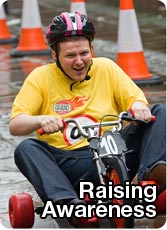 Terry raising awareness and funds for voice disorders at the Shoreditch Grand Prix. 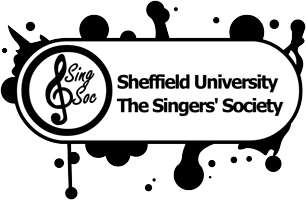